Dale grew up in Sterling Heights, MI, and moved to Nevada during high school, where he played Baseball and Football. After graduating High School, Dale enlisted in the United States Army. After 4 years and an Honorable Discharge, Dale started working for a construction company owned by a family friend. Dale developed a friendship with a finish carpenter from Sicily, and became his apprentice. Working with Leonard Moniaci, a Master Craftsman, Dale learned the true meaning of CRAFTSMANSHIP. Unlike most other finish carpenters, they preferred using their hands to nail guns and compressors.

After a 4-year apprenticeship, Dale founded MJD Custom Woodworking, which became a well-known, and successful local carpentry and custom furniture business. Building on that success, Dale re-branded the company to include other interior remodeling work.

A father of 2 wonderful kids, Dale takes pride in his work, delivering amazing customer service, and finishing his projects on time and budget. 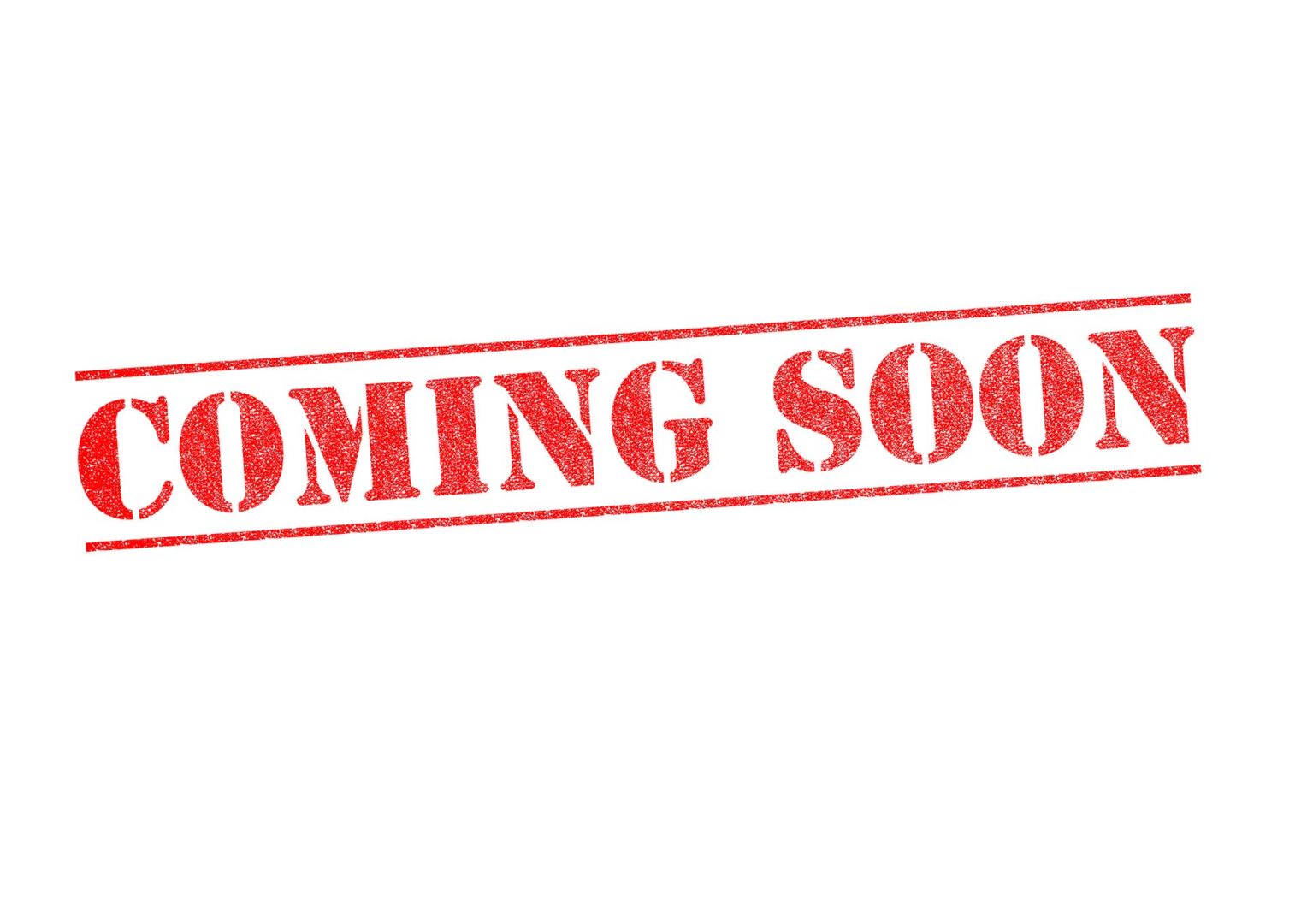